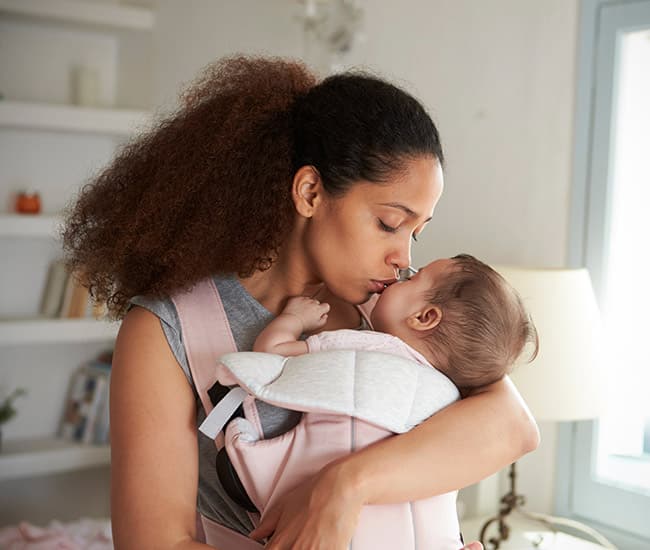 “You helped me restore my faith in so much that looked bleak and decrepit. Along this bumpy road, my lovely daughter is safe, and home, and starting to find peace again…Thank you. All the pieces unfolded and fell into place through a progression only the Lord could have planned. But the people who fulfilled his plan did it through greatness and kindness and strength. In my opinion you and Martha have done Gods work and the Judge came through! I am indebted to you both. Please understand, I can be a force and support as well. “What doesn’t kill you makes you stronger”. I still have a long way to go…so I hope that statement is true. My commitment to be there for you is equally strong. It will be a tough journey. I Pray. You guys are amazing. Thank you for everything.”

“We were referred to Mike Hall by a friend who told us that if they had used him in the beginning, they would have had a lot better result. Using Mike ourselves, we have had the same experience. Mike is very personable and gave us some very wise council. We could tell he was trying to help us. We have used him for several issues that have come up, and he has always handled them in a professional and timely manner. He is quick to answer emails or phone calls, and takes his time answering all of your questions. We are very pleased with his services and would highly recommend him to anyone who has a legal problem.”

“After a two and a half year battle, my son and I got the justice we longed for. The only quality that I didn’t like about Paige was that she was patient. Which, is a very good quality to have. However, hindsight being 20/20, I’m glad she was so patient. Paige and Ashley (her paralegal) were always in communication with me, and responded in a timely and appropriate manner. When opposing counsel started her antics and attempted to berate and take Paige’s eye off the prize, she didn’t allow it. I sincerely appreciate all they did for me and my son. I know my circumstances were extreme, but Paige looked out for the two of us. I highly recommend the law group, and will always be indebted to them.”

“This review is in regards to how attorney Martha Hall handled my cases. Before Martha Hall, I was taken advantage of in family court in Jefferson County and Effingham County with sub par attorneys that resulted in rulings that were unfair to me and created headaches and financial difficulties. I experienced three attorneys before Martha Hall. I never felt that I had equal representation in the courthouse, until I discovered Martha Hall. Since I have hired Martha Hall, I have had equal or better representation and my cases have closed with fair rulings. This is solely a result of having Martha Hall as my attorney. I will not change thus moving forward if I need any legal services. She is worth every penny.”

“I just have to say the professionalism and conduct of the Hall and Hall attorneys was fantastic from the time we walked in the door. We met Sarah then Mrs. Martha Hall. They were all very attentive and compassionate. Kara, our paralegal, was always there for us. She was always there via email or phone contact. We had a very sensitive legal case and Mrs. Martha Hall walked us through it with compassion and professionalism. I cannot say enough good things about this group or thank them enough for doing what needed to be done.” 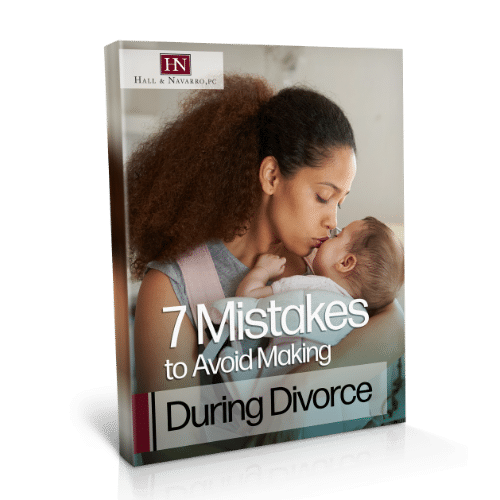 7 Mistakes to Avoid Making During Divorce

Download our FREE guide today and learn what not to do when going through the divorce process.

Two Types of Custody in Georgia

First, note that Georgia is not going to make a call based on favoring either the mother or the father, in terms of giving custody to one over the other. Most people assume that mothers are favored, which is not true. The court is going to do what is best for the child or children. There are two forms of custody that the court will deliberate on:

Legal custody is different in that it is mostly regarding decision making. If you have legal custody, you are responsible for making decisions about the child’s healthcare, religion, sports, education, etc.

The court will be able to grant custody in both regards either entirely to one parent or shared between the two. There are cases where one parent has primary custody and has the children visit with the other parent on a scheduled basis. They might go to their non-custodial parent’s on weekends. Or there are some cases where the children will go between two houses based on daily decisions made by the primary custodial parent.

Why You Should Hire a Lawyer

It would be nice if both parties could come to their Georgia child custody lawyers with an agreement they have already discussed together, but that is a best case scenario, and not everyone is going to experience that. The judge will decide it for you in that case, if you cannot agree between the two of you.

The judge will consider the following:

You and the other parent are absolutely allowed to agree independently on custody together before making it into a legal agreement; if you cannot decide between yourselves, however, the judge is going to make the call. It is not going to be based on who wants what, but on what the best interest of the child is.

Some circumstances that can sway the decision is if one parent has historically been abusive, if a parent has a history of drug use, or if a child over the age of 14 has a preference regarding with whom they would reside.

If you have questions, please call our Georgia child custody lawyers right away.

Before custody is done, paternity should be established, if it has not been already. There are a few days paternity is established in Georgia:

How Custody Can Turn Out

There are four ways customdy can typically turn out:

If you get primary custody, you are going to be the parent who has the child most of the time. That might mean you have them just over half the time, or it can mean they spend their time with you 100% of the time.

If you get joint custody, you are going to share the physical custody with the other parent. There will likely be equal time spent with each parent.

If you end up with split custody that is sometimes a scenario when there are two or more children you had with the other parent. One person may be the custodial parent for at least one of the children, while the other has custody of the other children.

If you get sole custody, you are the permanent custodial parent of the child as per the court order.

This is a challenging time. We want to help you get through it. It is not easy for anyone to go through a child custody battle. Our Georgia child custody lawyers want to make this a bit easier for you. Call us today to set up a consultation.